Read about the latest ways to earn free Bitcoin and other cryptocurrencies. You only need a mobile phone or computer, and Internet access!

Bitcoin is a digital currency which operates free of any central control or the oversight of banks or governments. Instead it relies on peer-to-peer software and cryptography.

A public ledger records all bitcoin transactions and copies are held on servers around the world. Anyone with a spare computer can set up one of these servers, known as a node. Consensus on who owns which coins is reached cryptographically across these nodes rather than relying on a central source of trust like a bank.

Every transaction is publicly broadcast to the network and shared from node to node. Every ten minutes or so these transactions are collected together by miners into a group called a block and added permanently to the blockchain. This is the definitive account book of bitcoin. 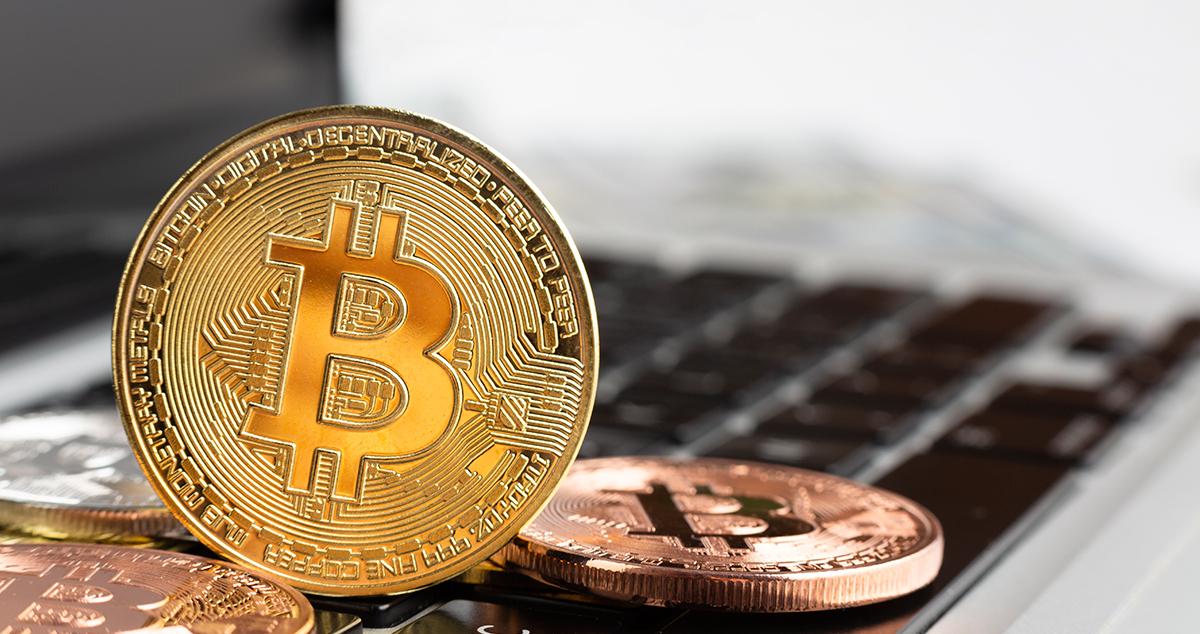 In much the same way you would keep traditional coins in a physical wallet, virtual currencies are held in digital wallets and can be accessed from client software or a range of online and hardware tools.

In truth there is no such thing as a bitcoin or a wallet, just agreement among the network about ownership of a coin. A private key is used to prove ownership of funds to the network when making a transaction. A person could simply memorise their private key and need nothing else to retrieve or spend their virtual cash, a concept which is known as a “brain wallet”.

Can bitcoin be converted to cash?

Bitcoin can be exchanged for cash just like any asset. There are numerous cryptocurrency exchanges online where people can do this but transactions can also be carried out in person or over any communications platform, allowing even small businesses to accept bitcoin. There is no official mechanism built into bitcoin to convert to another currency.

Nothing inherently valuable underpins the bitcoin network. But this is true for many of the world’s most stable national currencies since leaving the gold standard, such as the US dollar and UK pound.

What is the purpose of bitcoin?

Bitcoin was created as a way for people to send money over the internet. The digital currency was intended to provide an alternative payment system that would operate free of central control but otherwise be used just like traditional currencies.